I first met Linda Scotson 5 years ago when I approached her to see if she could help with hypotonicbreathing issues with my son who has Global Developmental Delay and atypical Autism.

Zachary was described as 90% hypotonic from floppy baby syndrome, a lack of oxygen at birth from complications and vaccines damaged by 6 months which manifested autism type symptoms.

We first came to Advance to do TST to assist with breathing posture and general hypotonia. Zachary had learnt to walk already, but he could not jump nor climb, nor did he have great co ordination. Whilst doing TST, we also did Hyperbaric Oxygen which helped a lot at cellular level in combination with a bio-med and the specific carbohydrate diet to starve his body of grains and sugars. We also used non-GMO organic foods and camel’s rather than cows milk and a combination of sensory integration, occupational therapy and educational ABA (Applied Behaviour Analysis). Furthermore, amino acids supported TST as did a healthy life style and building up the immune system with bio-resonance and sunshine to increase his vitamin D levels which enhanced his mood and positive outlook.

Zachary can now jump run, has brilliant co ordination of both gross and fine muscle control and his hypotonia has gone. Zachary’s autism has gone, but he still has developmental delay. However his cognition has shot up as his school levels have increased, his sociability and basic toileting and self help skills, ICT skills and general understanding have reached a point where Zachary can now integrate into normal life. He can travel anywhere in the world and integrate with his peers and adults, learn new skills and is basically a happier healthier child with a healthy gut, immune and cellular brain improvements, his speech is still improving.

Without the unstinting help of Linda Scotson’s vast array of knowledge and the TST and HBOT, these contributing factors would not lead to where Zachary is today. We are very grateful for this input. 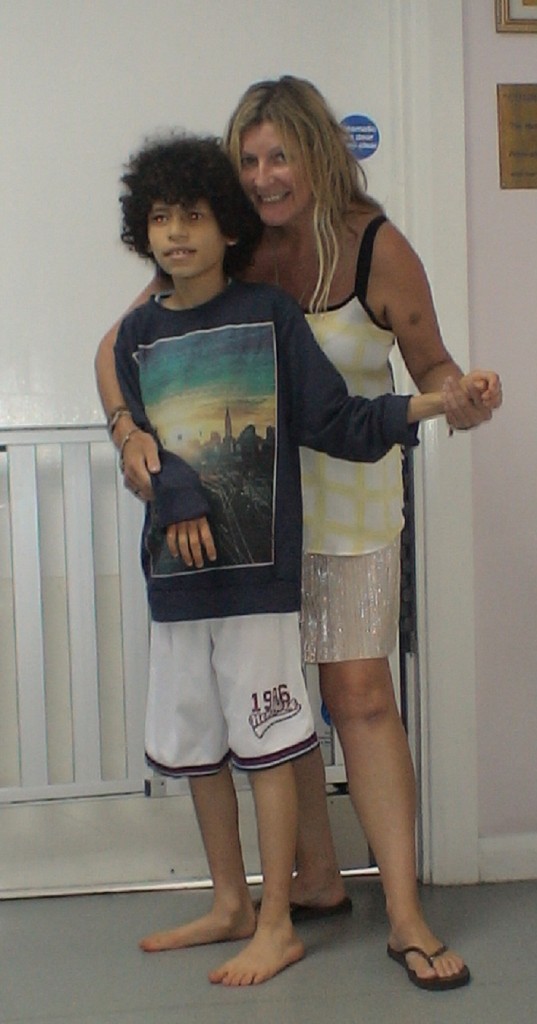